So  there’s this view circulating that the views I expressed about 15 years ago on the Bank of Japan are somehow inconsistent with our current policies. That is absolutely incorrect. My views and our policies today are completely consistent with the views that I held at that time. I made two points at that time. To the Bank of Japan, the first was that I believe a determined central bank could, and should, work to eliminate deflation, that is it’s falling prices.

The second point that I made was that when short-term interest rates hit zero, the tools of a central bank are not exhausted, there are  still other things that the central bank can do to create additional accommodation.

Now looking at the current situation in the United States, we are not in deflation. When deflation became a significant risk in late 2010 or at least a moderate risk in late 2010, we used additional balance sheet tools to help return inflation close to the 2% target. Likewise, we’ve been aggressive and creative in using nonfederal funds rate centered tools to achieve additional accommodation for the U.S. economy. So the very critical difference between the Japanese situation 15 years ago and the U.S. situation today is that, Japan was in deflation and clearly, when you’re in deflation and in recession, then both sides of your mandate, so to speak, are demanding additional accommodation.

Why don’t we do more? I would reiterate, we’re doing a great deal of policies extraordinarily accommodative. You know all the things we’ve done to try to provide support to the economy. I guess the question is, does it make sense to actively seek a higher inflation rate in order to achieve a slightly increased pace of reduction in the unemployment rate? The view of the committee is that that would be very reckless. We the Federal Reserve have spent 30 years building up credibility for low and stable inflation, which has proved extremely valuable, in that we’ve been able to take strong accommodative actions in the last four or five years to support the economy without leading to an un-anchoring of inflation expectations or destabilization of inflation. To risk that asset, for, what I think would be quite tentative and perhaps doubtful gains on the real side would be an unwise thing to do. But Roosevelt’s specific policy actions were, I think, less important than his willingness to be aggressive and to experiment—-in short, to do whatever was necessary to get the country moving again. Many of his policies did not work as intended, but in the end FDR deserves great credit for having the courage to abandon failed paradigms and to do what needed to be done…. Why isn’t more happening? To this outsider, at least, Japanese monetary policy seems paralyzed, with a paralysis that is largely self-induced. Most striking is the apparent unwillingness of the monetary authorities to experiment, to try anything that isn’t absolutely guaranteed to work. Perhaps it’s time for some Rooseveltian resolve in Japan. 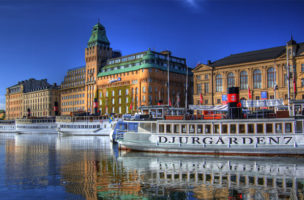 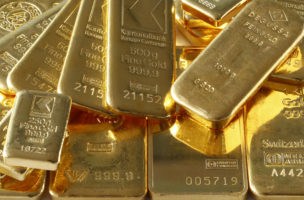 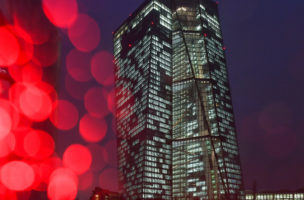 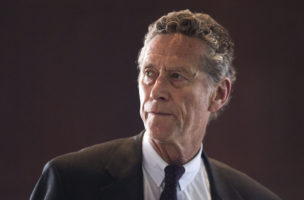